Godspell casts an ethereal Jesus and his all-too-human, multi-gendered disciples as a band of urban hippies.

If you think Christianity has nothing to offer, give Hippie Jesus 103 minutes of your time. Or listen to this playlist of the songs taken from the movies to get the flavor.

It may not save your soul – but it actually gives a glimpse of what Jesus might look like in our world.

The musical is structured as a series of parables from the Gospels of Matthew and Luke. Eminently singable folk-rock tunes punctuates the teachings and ultimately the trial and death of Jesus – Day By Day was a top-20 hit.

Godspell was composed by Stephen Schwartz with the book by John-Michael Tebelak. The show opened Off-Broadway in 1971, and has since been produced by multiple touring companies and in many revivals.

The musical began as a project by drama students at Carnegie Mellon University and then moved to the Off-Off-Broadway theater La MaMa Experimental Theatre Club in the East Village of Manhattan. The show was then rescored for an Off-Broadway production, which became a long-running success. 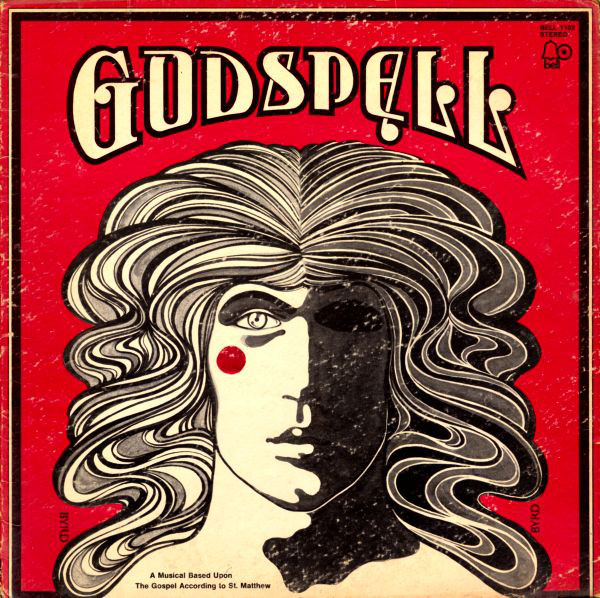